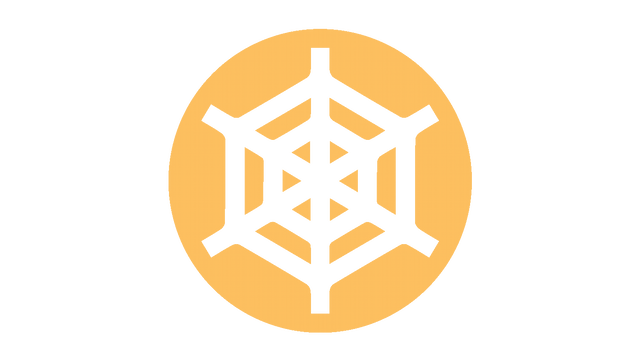 Business Agility requires the ability for an organization to create coalitions or change structure as needed to embrace new opportunities with ease and without disruption.

The simple pyramid hierarchy no longer serves us. Laloux's Teal Organization and Steve Denning's three laws (law of the small team, network, and customer) come into play across this domain. Practices such as Systems Thinking and the Theory of Constraints (including Evan's Theory of Agile Constraints) are necessary here. At the lowest level of the organization, you might call these teams, squads or cells. A traditional agilist might call these cross-functional and multidisciplinary teams.

Regardless of what you call them, agile teams have certain common characteristics. In general, they are small, cross-functional, and formed around business outcomes rather than traditional, skill-based, functions. To be successful, team members must have the "four A's": Alignment, Autonomy, Authority, and Accountability. Agile teams in mature organizations are self-organizing and have authority to identify their own membership and decide on the work to be done to achieve the given outcome. This demands a high level of collaboration within the team and, where appropriate, ultimately develops strong multidisciplinary members.

The connection between teams is the fundamental expression of the organizations' structure and an indicator of business agility fluency. These connections may form a hierarchical model (sometimes called tribes or circles) or a flatter network model where connections form dynamically to align along the value stream. In either case, these connections group teams to business outcomes rather than functions. Mature agile organizations break down the divisional walls even further; for example, an organization may bring sales, marketing, finance, and operations into a relevant cross-functional team when needed. Guilds or centers of excellence form around uncommon skills (such as architects, infrastructure or coaches) to share this expertise, as well as common skills to provide a forum for skills growth and knowledge sharing.

02 Moving from Theory to Practice

Your goal is to bring the value stream into a single team; such that there are no handoffs or delays from ideation to delivery to the customer.

Create Value Delivery Teams
As Value Delivery Teams are accountable to deliver a specific outcome (rather than an output), a new team structure emerges that, by necessity, integrates the skills from multiple functional areas. These cross-functional teams benefit the organization by improving coordination, simplifying communication, and sharing expertise to solve problems. They are stable and are structurally aligned to parent outcomes.

Diversity in thought and background is also an advantage as diverse teams consistently produce better outcomes. Bring people with different backgrounds, skill sets, attitudes, and viewpoints together in an environment which encourages collaboration. 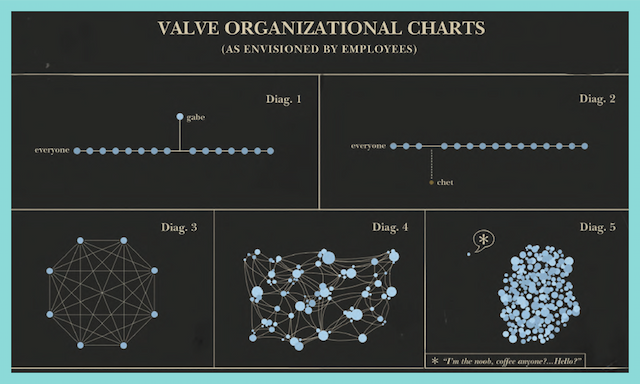 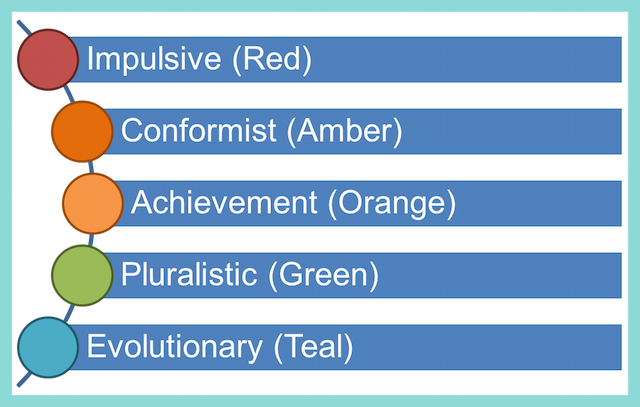 Maintain Continuity of Ownership
In most modern organizations, products continue to improve and change as customer needs evolve. Rather than handing off responsibility from a group of “producers” to a different group of “maintainers”, the team that produces a product should be the team that supports and maintains the product. This also helps with accountability as the team remains focused on delighting their customers and continuously increasing value.

Create Stable Teams
There is a lot of evidence for the value of stable teams in knowledge worker environments. Teams who remain together for extended periods are more likely to achieve a high-performing state. They understand each other’s working and communication styles, they “gel”, balance strengths and weaknesses, and produce more value faster than temporary teams who are disbanded and reformed frequently. This productivity improvement is also associated with higher satisfaction, and stronger employee engagement — a win-win in every dimension!

Define the Characteristics for Each Team
Each team needs a clear understanding of their purpose, relationships with other teams, and their wider role (context) within the organization. Defining and communicating this information when the team forms (and ensuring it is kept up to date as the organisation changes) is important for team cohesion. This information should include the teams responsibilities, maximum size, geographic regions, cross-team dependencies, required skills, and the outcomes they are responsible for. For example;

To support organisations on the journey, we have commissioned a series of posters for each of the Domains of Business Agility. 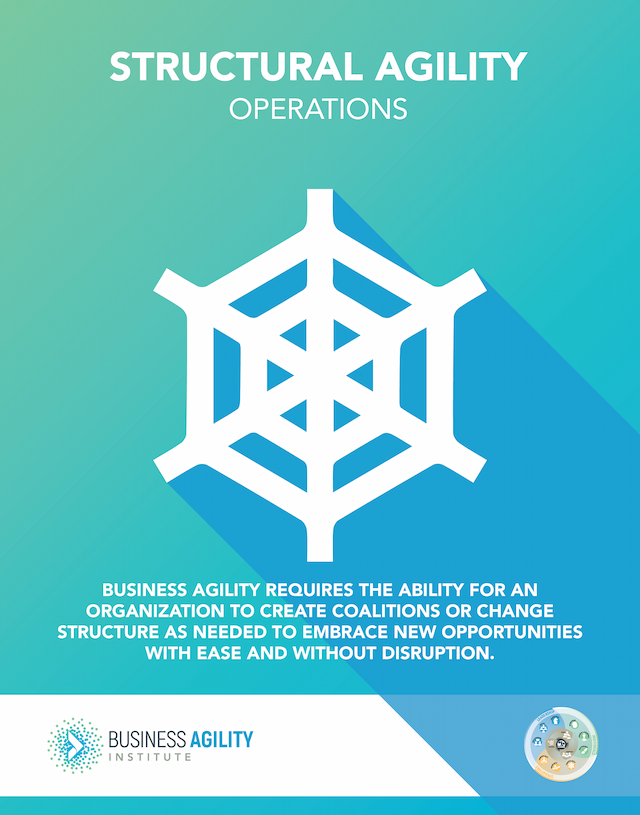 To enable collaboration, we form temporary cross-functional teams. These teams have the majority of the skills needed to deliver on the work.

To enable collaboration, we form small (e.g. 7 + or – 2 people), cross-functional, and stable teams. These teams have the majority of the skills needed to deliver on the work.

We build autonomous teams around outcomes & value streams (e.g. customer journeys, market segments) rather than around products & services (e.g. inside out from the company’s perspective).

Teams are self-organizing (or self-managing). They have total authority to identify their own membership (self-selecting), re-skill to meet changing customer needs, and decide on the work to be done to achieve the given outcome.

Our organization is very slow to change team structure to meet new market demands. One exception is when forming temporary teams around projects with skill sets matrixed in from functional divisions as needed (e.g. a tester from the QA team).

We have fast and simple processes to move people between teams if needed. Communication with affected people is clear and non-disruptive.

Our organization is capable of rapidly adapting structure to meet changing customer and market demands. There are networks of teams (bound together by working agreements or social contracts) dynamically forming and reforming as needed.