What is Business Agility? 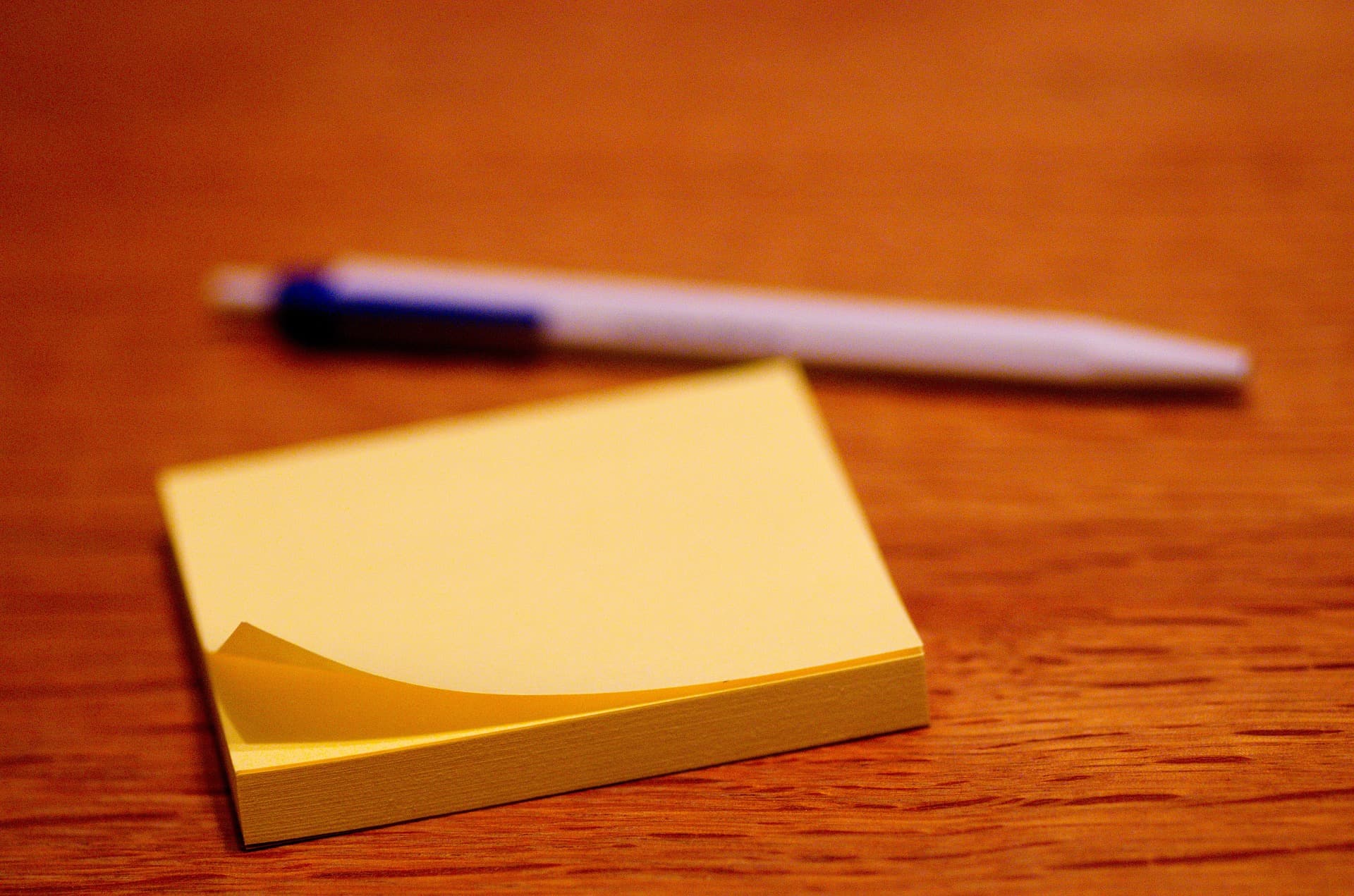 Although business agility covers many variations in managerial practices, the site visits of the SD Learning Consortium revealed a striking convergence around three themes or “laws”:

The law of the customer: An obsession with delighting customers by continuously adding value for customers and users, as well as a recognition of the current need to generate instant, intimate, frictionless value at scale. As a result of globalization, deregulation, knowledge work and new technology, power in the marketplace has shifted from seller to buyer: the customer has now become the boss. This is more than an increased attention to customers: it is a fundamental shift in the goal of the organization—a veritable Copernican revolution in management.

The law of the small team: A presumption that in a volatile, complex, uncertain and ambiguous world, work needs to be descaled. Big difficult problems need to be disaggregated into small batches and performed by small cross-functional autonomous teams, working iteratively in short cycles in a state of flow, with fast feedback from customers and end-users.

The law of the network: A recognition that, to achieve full business agility, the whole organization needs to embrace the entrepreneurial mindset: the entire firm functions as an interactive network, not merely a top-down bureaucracy with a few teams implementing Agile tools and processes. In effect, Agile is not just for IT: it is a change in the way that the whole organization thinks, is led and managed. Continuous effort is needed to nurture and reinforce an Agile organizational culture, including everything from leadership, strategy and values to on-boarding, training, communications and personnel management.

Achieving continuous innovation is dependent on an entrepreneurial mindset pervading the organization. Where the management tools and processes of Agile, Lean or Kanban are implemented without the requisite mindset, few, if any, benefits were observed.

The pursuit of all three laws is key to sustaining business agility. Individually, none of the observed management practices are new. What is new and different is the way that the management goals, practices and values constitute a coherent and integrated approach to continuous innovation, driven by and lubricated with a pervasive entrepreneurial mindset. 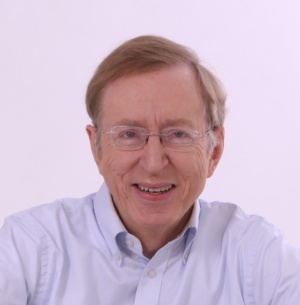 Steve Denning writes a popular column for Forbes.com on issues related to business agility, innovation, leadership and management. Steve is the author of six business books including The Leader’s Guide To Radical Management (Jossey-Bass, 2010) and The Leader's Guide to Storytelling: (Jossey-Bass, 2nd Edition 2011).

In 2016, Steve helped found the SD Learning Consortium, a nonprofit organization whose members are organizations committed to discovering together the world’s most advanced Agile goals, principles and practices. The SDLC conducts site visits to its members, synthesizes what we have discovered together, and disseminates its discoveries globally: http://sdlearningconsortium.org/

Steve is the former Program Director, Knowledge Management at the World Bank. He now works with organizations in the U.S., Europe, Asia and Australia on leadership, innovation, radical management and organizational storytelling. His clients have included many Fortune 500 companies.

Steve was born and educated in Sydney, Australia. He studied law and psychology at Sydney University and worked as a lawyer in Sydney for several years. He did a postgraduate degree in law at Oxford University in the U.K. Steve then joined the World Bank where he worked for several decades in many capacities and held various management positions, was the director held various positions including Director of the Southern Africa Department from 1990 to 1994 and Director of the Africa Region from 1994 to 1996. From 1996 to 2000, Steve was the Program Director, Knowledge Management.

For more information about Steve: