Evan shares the first in a series of reflections about what life is like behind the Institute. 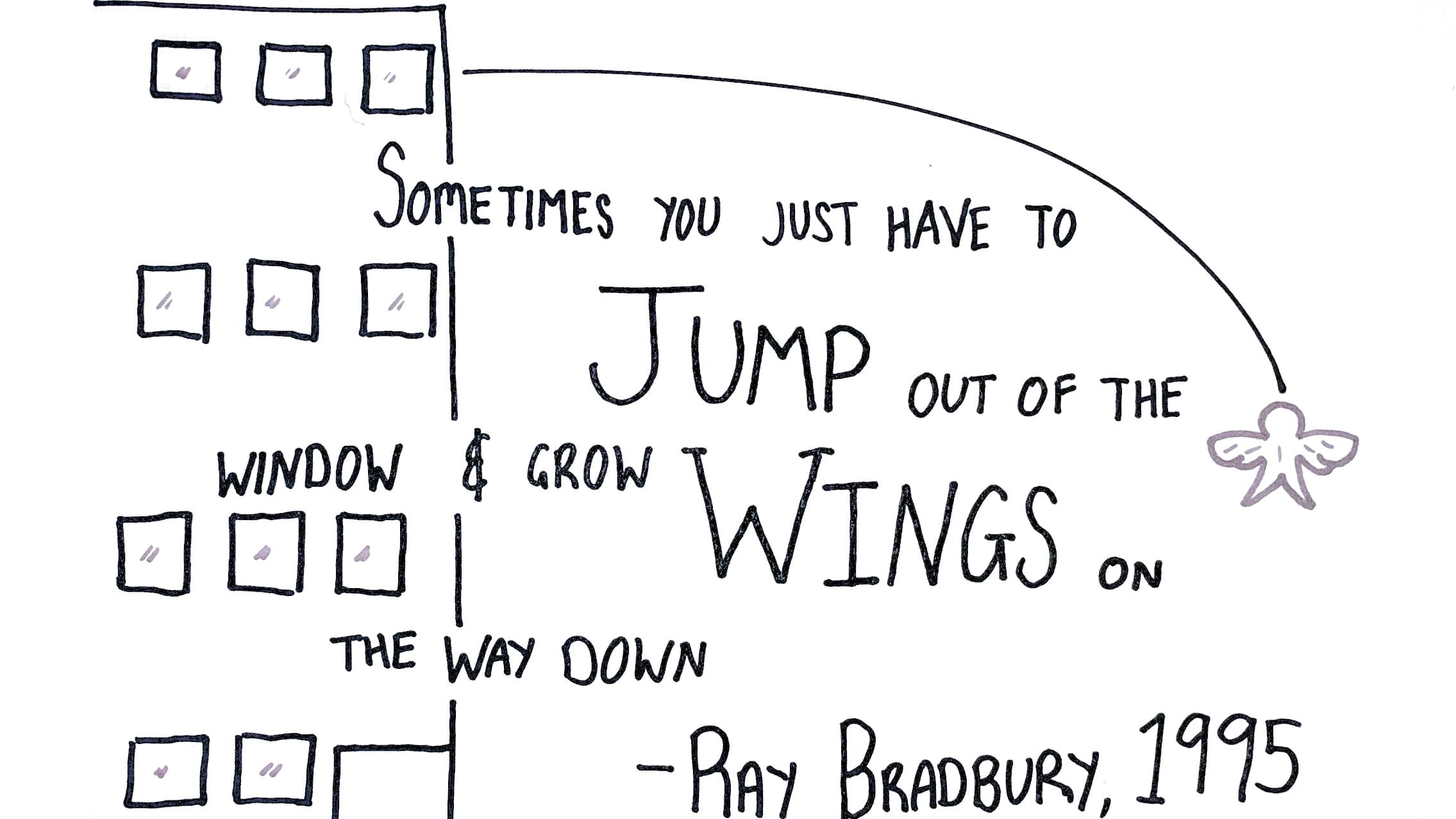 This journal owes it’s existence to a convergence1 of unrelated events. A passing conversation at 6:30am with America, a complaint during lunch in Australia, and the unsettling thought that, despite already working 13 hours a day, I can do just one more thing. So to my American friend who wanted to know more about how I run the Insitute and to my Australian friend2 who felt that the Institute had lost my “voice”, all I can say is; “be careful what you wish for”.

So I have decided to keep a public journal of everything that's going on; my frustrations and excitement, what I'm learning, what I’m doing, and what I should be doing. Of no surprise to anyone with a small child, those two are rarely the same thing!

It will be light-hearted, sarcastic, and sometimes a little flippant. But it will be my story and told from the heart. Expect to hear about the joys of raising a 6-year-old daughter (who has just entered her Goth phase about 10 years early) whilst starting an international community and research organisation3. For those who have known me for a while, you might remember that I kept a journal of my 9-month experience of living in Singapore with my daughter while my wife was working in Australia. Think of this as part 2.

Feeling: Tired4 and frustrated5
Where in the world: Melbourne, Australia6
One big thing: Start a journal 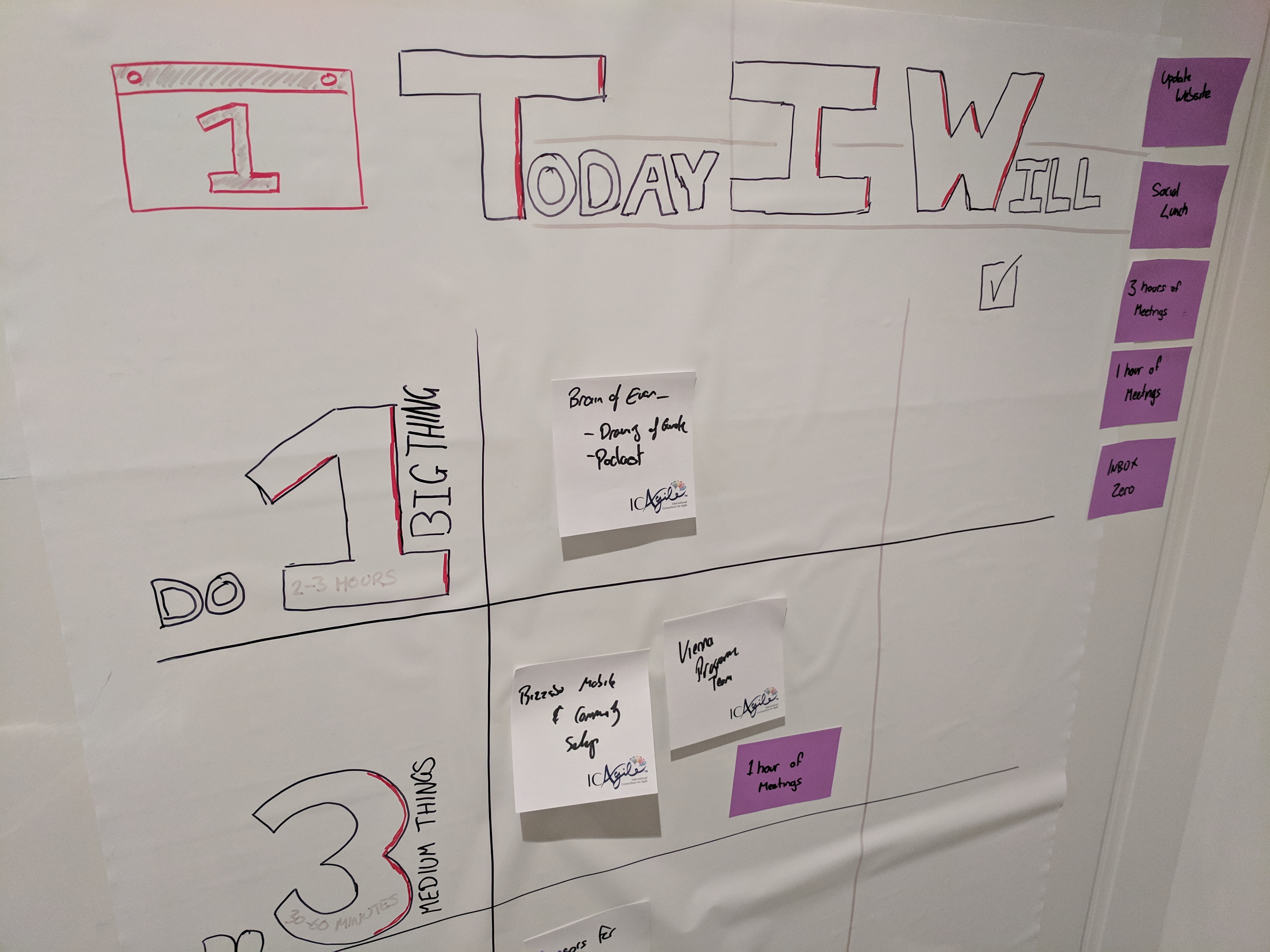 I try7 and do one big thing each day. Today, it was to start writing this journal. That's a little too meta, even for me, so let me share the small things I've been doing. My biggest challenge is with Vienna. Trying to put on a conference there is almost harder than listening to Viennese opera8. And, while I’m mixing my metaphors, like any American trying to play cricket, we dropped the ball. A severe oversight means that, not only are we late in putting the program together, but we also have to scramble to change venue. Luckily Mike Leber has been an absolute champ in helping to fix this. The conference may move a week later but I am eternally optimistic that it will be a great event.

It is a sad day when my biggest success was to get to Inbox Zero for the first time this week. It might be a small thing, but that sense of accomplishment really gets the dopamine going. I mean, if I'm going to spend hours each day doing repetitive tasks, I may as well hack it to get some reward. It's either that or alcohol and I'm one of those rare Australians who can't stand the taste of beer.

This little satisfaction is overwhelmed by the intense frustration at spending over an hour on the phone to my bank. And that’s not including the time they hung up on me. I’m trying to find out where my last two months salary have been sent because the bank decided to “adjust” them out of my bank account. But, that is a story for another day. Cynically, I can’t help but think that the timing at which they “accidentally” hung up on me looks like the exact point someone might “accidentally” hang up or transfer a call in order to keep their KPIs on target.

Tonight, however, I have the house to myself as Stormy and her Mother are catching a plane to Canberra for the weekend. So that means I can take a couple of hours to myself, catch up on Discovery, and then work until 1 a.m. because there's no one here to stop me.