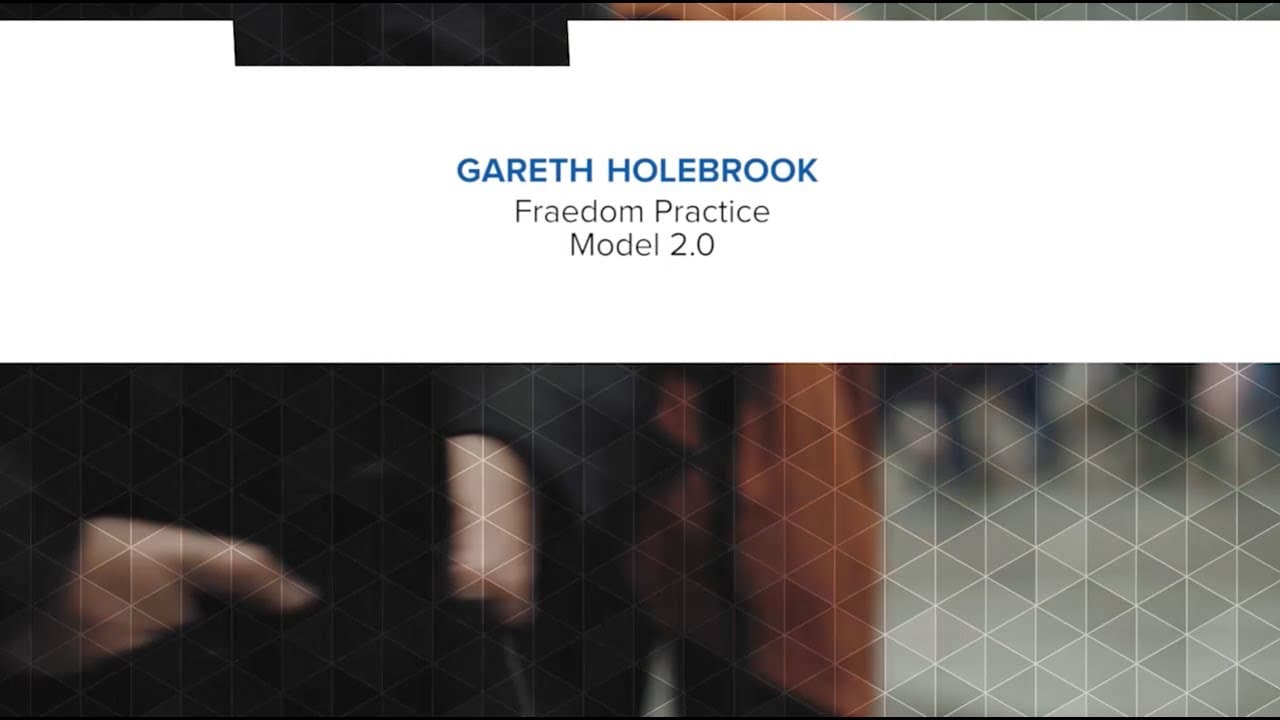 In 2015, after growing to 150 people, Fraedom established a practice model inspired by Spotify patterns. An additional innovation was the HR advisor now called "People and Experience Partner"

The purpose of this talk is to discuss the challenges of refreshing an org structure to broaden agile practices, during rapid growth, in an uncertain Fintech environment. Incremental change for a mature organisation that has some normalised dysfunction also requires a different approach to a baseline Agile transformation. This all needs to be done without damaging the award winning culture, we are CIO Awards winners 2018.

This year Fraedom comprises over 300 people, is more mature and less mature. After the acquision of Fraedom by VISA it is expected that the organisation will double in size again in the next few years. Also this year, the speaker was appointed as Agile Practice Lead with the brief to coach the team of Scrum Masters to excellence, review and refresh on the Value Stream of product Delivery and consult on an overall upgrade of our Organisational OS, to Practice model 2.0.

Practice 2.0 will build on the first iteration, enable growth beyond the Dunbar number of 150 people, and spread beyond just the technology part of the enterprise. While it will have its own release version, the intent beyond is to have a far more adaptive approach to organisational design.

The speaker will describe cultural challenges and how to embed 'keystone habits' of collaboration, learning, slicing and swarming so that our beliefs and behaviours enable the organisation grow without compromising the 'startup' mindset that exists.

An Interview with Gareth Holebrook

What does an agile organisation look like? This is the question I get asked more often than any other. The reality is that there is no single answer. And, to be honest, nor can there be. Ideas like Teal, the ‘Spotify’ model, self-management, or value delivery teams are some of the more common. But what would a home-grown, antipodean, agile organisation structure look like?

I got a chance to speak up with Gareth Holebrook, Agile Practice Lead at Fraedom, to understand what an agile operating model looks like. Gareth shared the story behind Fraedom’s operating model, and the changes ahead since being acquired by Visa.

Evan Leybourn: After Fraedom got acquired by Visa, what led to the creation of the Fraedom Practice Model and what makes this model tick?

Gareth Holebrook: The practice model is about three years old now. At the time we were still owned by Hogg Robinson Travel, and our organisation had just grown past the Dunbar number of 150 people. At this point, our structural complexity was continually increasing, and we needed to find a way to scale while retaining the culture and empowerment of the teams so we didn’t slow down.

Our original approach was to adopt a de-layering technique. Now that we’ve doubled in size again, we've found what works at 150 people doesn’t necessarily working at 300 people. So, now we're looking at re-layering and creating leadership groups to provide guidance and boundary along value streams. Just as an overarching description of what our practice model is, it's not dissimilar from the patterns that are generally understood to work at Spotify.

The main distinct difference is where, in Spotify, if you're a practice or chapter lead you are effectively the line manager. What we have is another role called ‘people and experience partner’. So, while I'm the agile practice lead, for all HR related things and for their personal development, they’ve also got an HR advisor that they can go to. That works well for us. So, if you're a tester you've got; a Scrum Master to help with team health, a practice lead (which will depend on your specialty), the people and experience partner, and leadership from the product owner. No matter who you are you've got a team of people wrapped around you. We also deliberately build huge amounts of overlap between the practices. In my case, although I'm leading the Scrum Masters in the agile practice, I'm also coaching BA's, Developer's and PO's in terms of agility. It means that there is always more than a single point of support. But remember, I have no direct reports, so I can't make demands. I can only persuade and lead. This means there are no managers of Fraedom.

EL: Brave words. So, outside of your mode, what does business agility mean to you?

GH: It's to be adaptive and nimble like you're a start-up of 12 people, but to have the governance and weight behind you as if you're a large enterprise. What we're trying to do is have an organization where people know what the customer wants and are inspired and propelled by a purpose-driven motive. Where people know what everyone else is doing and understand the context in which they're working. But, also not struggle as start-ups struggle by having the weight of a large enterprise that can do amazing things behind them. All the while retaining that nimbleness of being a small business.

EL: How has Fraedom maintained that agility since the acquisition by Visa?

GH: Visa was always one of our largest partners and we've been working with them for over 10 years now. Now, we're a wholly owned subsidiary of Visa, but we'll still operate as Fraedom. I'm intending to maintain the same culture, but to grow more into that payment space. What we want Visa to do is have a look at what we're creating and try to emulate our style. I think Visa are excited.

EL: What's next? I believe you're developing version 2.0 of the model now?

GH: While there have been a few changes in the last few years, we thought now is a good time to have an assertive reset. To apply some distinct changes, especially in the leadership layer; what is known as re-layering. There's a great Harvard Business School paper I'm going to refer to in my talk about this. When companies de-layer, you assume that the authority goes to where the information is, down to the teams. But what often happens is the teams don't feel confident in that, so the decisions focus back upwards.

One thing we're focusing on, and what we're going to continue to focus on as we grow, is the need to have an adaptive model. We’re taking version 2.0 and building in continual change. I'm sensitive to not using the word transformation because I think it scares people. We want to have an incremental approach to the way we change so we know that, if the market changes in six months, we can turn on a dime and change our structure to quickly respond to the market.

EL: When someone comes and listens to your talk, ‘Fraedom Practice Model 2.0’, at the Business Agility Conference, what are they going to learn? What's one big takeaway?

GH: That it's all about complexity. If you're aware of the Cynefin framework, we need to think probabilistically in a complex environment because we don't have known knowns. So, the goal is to place lots of small bets and, if the hypothesis is proven, we amplify or we dump. We need to think probabilistically and apply small experiments to continually adapt and change the organization. I'm going to share a few techniques, leaning on neuroscience and psychological safety, on what level of change people are comfortable with. 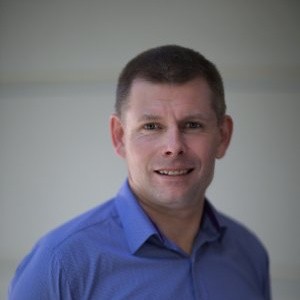 Gareth is an Agile Practitioner with a background in leading transformations in the financial sector in New Zealand. Also a Trainer for Software Education. Currently leading a practice of 10 Scrum Masters and supporting 15 Product Owners for 20 development teams in a 300 strong technology organisation.

Initial education was as an Engineering Apprentice in the Royal Navy before studying Japanese Management principles in the early '90s. Worked at Sony Corp as a development engineer before moving to New Zealand. Very interested in lean principles learned in electronics manufacturing and how it can apply to all types of work flows.

When not at work, runs a small holding farm in Northland New Zealand, and has represented NZ at the ITU Triathlon world championships in the past 5 years, also finishing 15 Ironman races.