We spoke with Jes Osrow, SHRM-SCP about her upcoming talk at the Business Agility Conference, what it's like to live with a hidden or invisible disability, and why inclusivity should be a core value for modern enterprises. 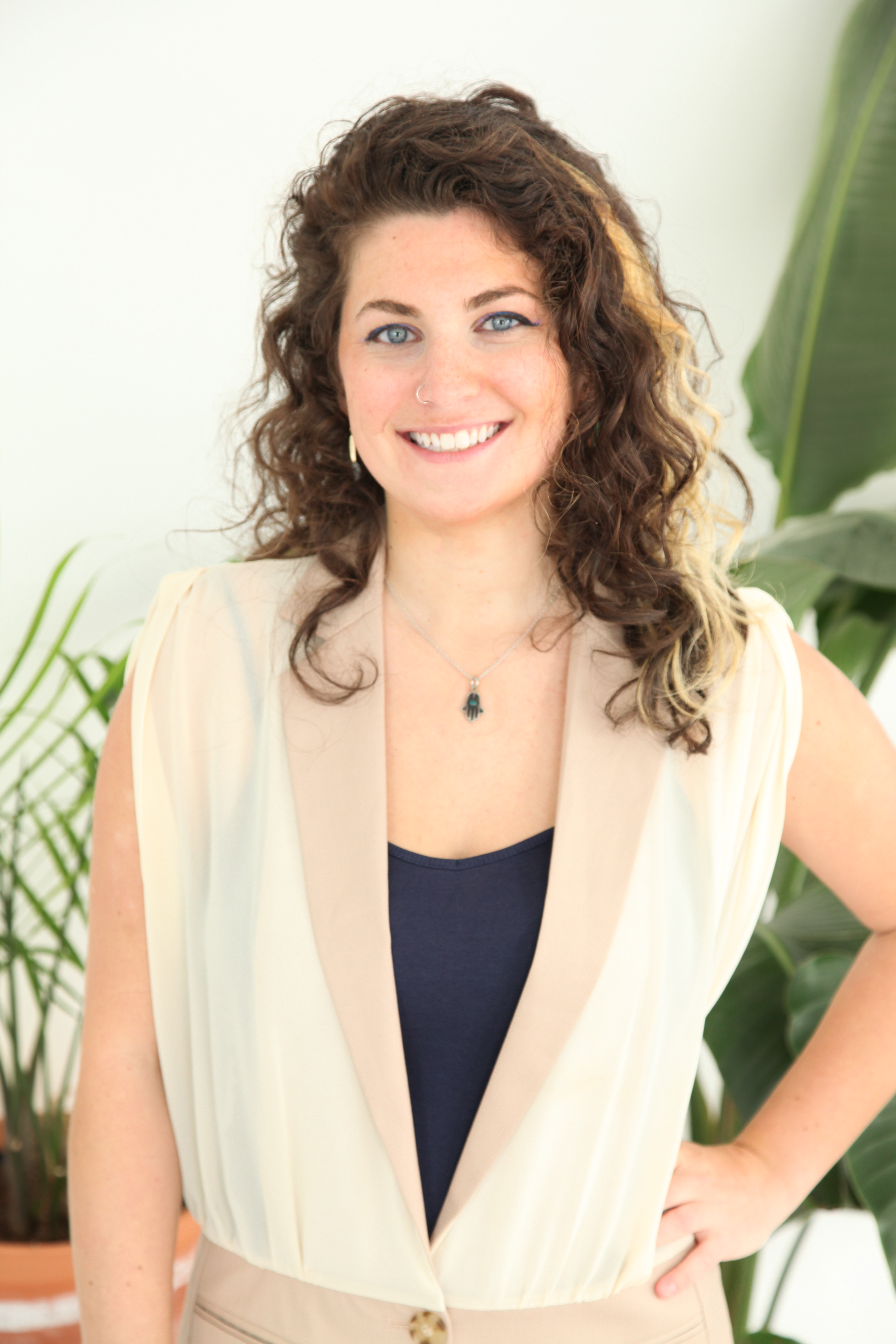 “Why is nobody talking about hidden disabilities?”

Jes Osrow, SHRM-SCP is the Head of Learning and Organizational Development at Quartet Health as well as a co-founder of “The Rise Journey,” an organization devoted to helping enterprises demonstrate and embody their values, mission, and culture established through action and alignment.

Since her junior year of college, she has lived with two hidden or invisible disabilities: anxiety and depression.“

A couple of years ago, I had a complete breakdown,” Osrow recalls. “I was just really struggling overall, and I reached out to one of my women’s networks and said, ‘what is going on? Am I the only one who is struggling?’”

What Osrow was met with was an outcry of support. “A bunch of women rallied around me,” she shared. “They said, ‘we have felt this in our own various ways. What can we do?’”

Osrow had stumbled upon what many women perceived as their own dark secret in the workplace: a hidden disability. She defines a hidden disability as one that isn’t readily seen or apparent and often exists in some capacity outside the realm of a protected class, as defined by the federal government in the United States.

“There’s a really limited view of what a disability is,” Osrow shared. “Somebody with, let’s say, hearing loss, is actually part of a protected class, versus somebody who has depression. There’s a lot of struggle in this area around the definition of a hidden disability and the outcomes and consequences they might bring in the workplace.”

Osrow was moved to action when she realized she wasn’t alone in her struggle with a hidden disability. She interviewed ten women who struggled in the same vein as she did and came up with three commonalities: first, the interviewees were drawn to entrepreneurship because their disability was not accommodated in the workplace; second, the skills they had to use as coping skills to really overcome the challenges specific to their disability became key strengths and what propelled them forward; and third, they each had female-centric communities, whether a core group of friends or online connections.

“Women historically have been a marginalized class in the workplace,” she shared. “When you add in these other pieces of them and when you talk about disability, there is a lot of fear. The women I surveyed constantly brought up that they don’t feel they can be truthful in their realities to the person they work next to, their manager, or their HR rep. They’re in a constant state of fear of being ‘found out,’ even though their disability can provide skills and support in other ways.”

Armed with this knowledge, Osrow has gone on to become an advocate for women in the workplace who are struggling--often in silence and shame--with a hidden disability.

“It’s our job as employers to create workspaces where people can be themselves,” Osrow shared. “It means being an inclusive environment. If businesses can’t be Agile in this way, they’re going to be unable to compete. This is a bottom line society, and if you can’t retain good talent, your business won’t do well. People can be more selective about where they work. The more stagnant and structured and more unable to make change . . . those are the businesses that will struggle the most.”

Osrow will share her story and encourage business agilists to consider the value of an inclusive workplace at the Business Agility Conference in New York City on March 11-12. Registration is open, but spots are filling up quickly! Register now >