Doing Agile Without Anyone Realising It 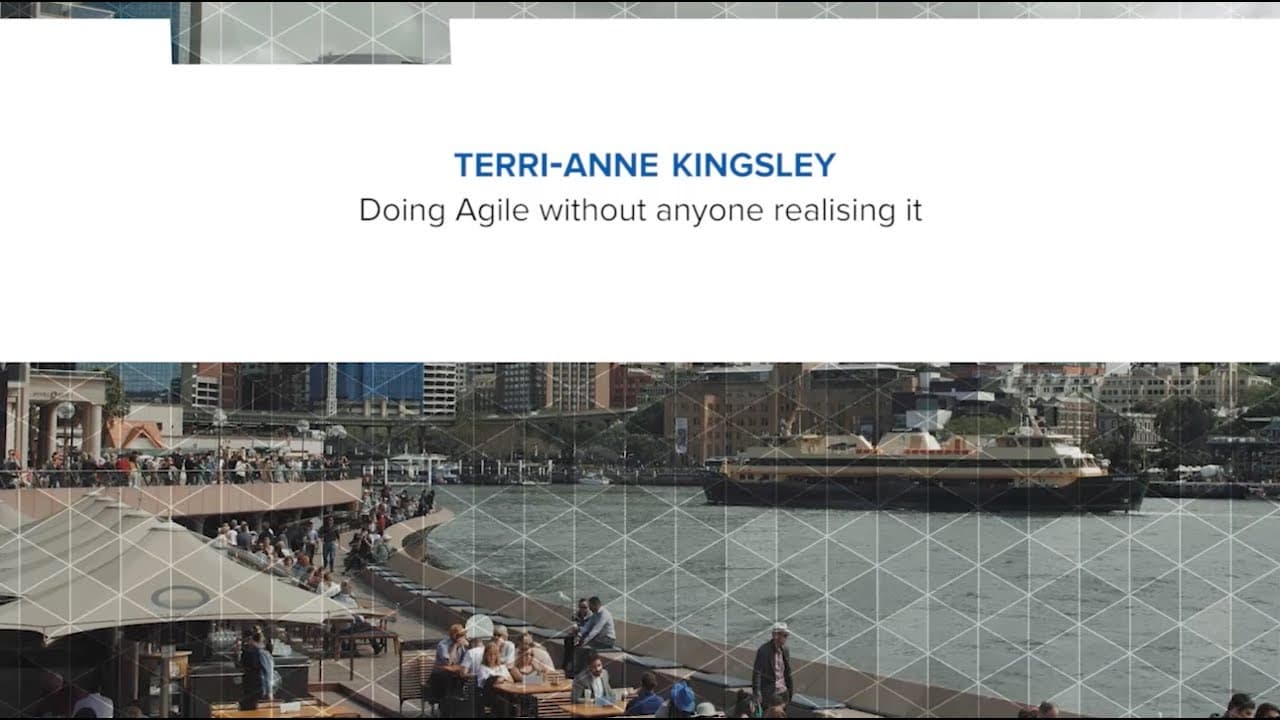 A team whose output is mainly "business as usual" - a team that subs and publishes stories and distributes them around a network - might not seem like it lends itself to Agile processes.

A team already somewhat cynical about meetings, agendas, phone calls and so on might not seem like a good target for introducing a new process like Agile.

We decided to see if our team would benefit by using Agile processes (spoiler alert: they did) - but we never mentioned the word "Agile" to them. Now they're proposing more Agile-type processes on their own - and they still don't know they're "doing Agile".

An Interview with Terri-Anne Kingsley

While agile itself isn’t new, Agile practices outside IT are just starting to become popular. From agile marketing, agile HR, agile engineering, agile finance, the list goes on. Given the disruption occurring in the Media industry, it’s no surprise that publishing teams are turning to agile.

I got a chance to chat with Terri-Anne Kingsley, Digital Product Lead at the ABC, to share her insights on the changes in the media industry and how Agile can help teams. Even when they don’t know it’s Agile.

Evan Leybourn: Can you give a quick rundown on how traditional publishing teams operate for those of us not in the media industry?

Terri-Anne Kingsley: Generally, the reporter pitches a story to their chief of staff. It goes something like this; ‘here's my idea, this is why I want to tell this story, and this is why I think it's important to our audience’. After interviewing people, taking photos, fact-checking, etc, they come back and write up the story. Then it's sent off to the subeditors. They are the unheralded workhorses of any publishing enterprise. They do so much more than finding typos. This is what a lot of people don't understand. They will help to refine headlines, write captions, edit for search engine optimisation, and write the teaser titles (which are the titles that don't sit on the story, rather on other pages or social media). They're creative types in their own right.

That's half the job done because the next stage is telling people that it's been published. Talking to about six different branches of ABC News and other portals within the ABC. If you just published the story, and it sits there on its local page, you might get 5000 views. You tell the right people around the ABC that it's been published, suddenly you’re looking at 50,000 to 60,000 views. And while ratings aren't our reason for existence, we do make content for people. And the only way people know that the content exists is if someone tells them that it exists.

EL: What made you think that a publishing team could benefit from agile practices?

TAK: When we first started talking about this, I thought ‘hang on, that's not going to work’ because a sub team works on what comes in in the morning. ‘What does agile have to offer this?’ However, when we started thinking about it, the problem that we were trying to solve wasn't with the work, it was with team management. Our guys are talking to reporters from 50ish bureaus around Australia. They’re also talking to their chain of management, their chief of staff, the regional editor, and each other around the country. So, it might take 45 minutes to subedit and publish one story, the conversations around it can take another hour. We were finding that our guys were spending ages on the phone and, being in different locations, sometimes the left hand didn't know what the right hand was doing.

The challenge was to get these guys to manage their time more effectively. To spend more time doing what they're supposed to be doing, rather than being on the phone saying, 'Hey is John in today'. To be honest, it startles us how effective it's been. We weren't expecting it to work this well or this fast.

EL: So, what were the challenges with this approach? What would you change in hindsight?

TAK: There’s nothing that we'd really change, but there are a few things that we would be more aware of. For example, people going off on training courses and coming back evangelical about the new things they’d learnt. This lasts for about two weeks and then, because nobody else picks it up, cynicism takes over and it dies a natural death out behind the bike sheds. Also, when you start saying 'I've been on this training course' and 'I think this can really help'. There's a certain amount of 'Oh God, you've been on a course!'. To get past that, we sidestepped the whole thing and didn't tell people. This is where agile by stealth comes into it. We didn't tell people that this thing had a name. We just said; 'we think we've got something that will help you guys with your communications. Are you interested in giving it a try?' So rather than engage anyone's cynicism, we just ran around the end.

The other thing that we might do differently is to soften the ground a little bit by making ‘what’s in it for me’ clear.

EL: Who was your biggest advocate for this?

TAK: Oddly enough, team members. When we introduced this, we said 'I know you don't want another meeting, because you're busy as hell, but if we promise that this meeting will be no more than 15 minutes every day, can we give it a month and see how it goes?' By the end of the first week, some of the more sceptical people on the team started saying things like 'well this isn't working and here's how we can make it better'. Team members became our biggest advocate. They didn't realise it, but they were really advocating for agile.

Now they’ve started to take that message further. Recently they suggested 'hey, maybe if we should have one person taking on more of a coordinating role in the team'. So now, we actually have people advocating for a Scrum Master role and they still don't really know that they're doing agile.

EL: How far in your organisation is this spreading? Is this one sub/pub team in a small section, across a division, or across the organisation? And where is the leadership support nationwide?

TAK: This is just one team. But within the ABC as a whole, there's a fair amount of support for agile as well as for trying new management practices. Because we're surprisingly lightweight for a nationwide media organisation, there's a lot of curiosity about how we can work better. So, if you come up with a good idea, that has the potential to save us a lot of time or grief, people will listen. As long as you bring some evidence.

EL: Your talk is 'doing agile without anyone realising it'. What can the audience expect to learn from your presentation?

TAK: Participants will learn that, just because you're not in a traditional agile area, you can still be agile. It's more about the principles than any specific artefact. You may not call it a stand-up or retrospective as long as you sticking to those principles of people over process, value over documentation, that sort of thing. Another example; we had to produce daily reports about what stories or social media posts were doing well, which were a real pain in the neck to pull together frankly. We discovered that people already share this basic information for our meeting, so we can just use that and send it out to the people who need it. It turns out we didn’t need the top hundred stories as long as we could draw some lessons out of why one moved and one didn't. 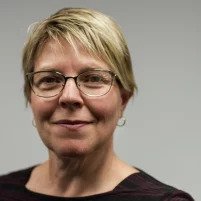 I joined the ABC in 2012, after 11 years in the regional commercial radio industry.

After starting out as a radio producer and then online reporter, I gradually morphed into my current Digital Product Lead role. It's a varied role that's hard to describe: I do the obvious things like building websites and work in on various digital projects, but I'm also a trainer and troubleshooter for program makers and producers moving into a digital environment, and use my Agile training and skills to help projects run as smoothly as they can.